Spring marks the annual ritual of moving our clocks forward to Daylight Saving Time. This year the change take place from March 13th until November 6, 2016. The theory behind the time change is that it allows consumers to conserve energy otherwise spent on lighting. Does setting your clocks forward and losing an hour of sleep actually result in lower electricity bills? It turns out the verdict is mixed.

The History of Daylight Saving Time:

Benjamin Franklin conceived the idea of a time change in 1784 as a way to conserve candles. It was not implemented in the United States until World War I as a way to preserve limited resources for the war effort. The U.S. Department of Transportation studied the effectiveness of daylight savings time during the energy crisis of the 1970s. They found that electricity usage decreased by approximately 1 percent over standard time.

There are few studies since the 1970s regarding the effectiveness of Daylight Saving Time. The intervening decades have brought about significant changes in the way we use electricity in our homes, including the increased use of central air conditioning and consumer electronics. When Indiana implemented DST statewide for the first time in 2006, economists studied the effects on electricity usage and billing. They were surprised to find that residential electricity usage increased by 1 percent for a total cost of $9 million. This may be because while the demand for household lighting decreased, the use of air conditioning and heating increased. A nationwide study was conducted in 2008 after President George W. Bush extended daylight savings time by four weeks. The report concluded that the extension shaved energy use by 0.5 percent. That totals 1.3 trillion watt-hours, which is enough to power 100,000 homes for a year.

Let Us Help You Save On Your Electric Bill:

The best way to save money on your electric bills is to make sure that your heating and cooling system is always functioning properly and at it’s most efficient. WEATHER ENGINEERS has been providing professional HVAC service to Brevard County and the surrounding area since 1976. Contact us today to schedule a checkup for your HVAC system. 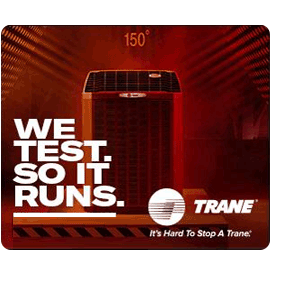